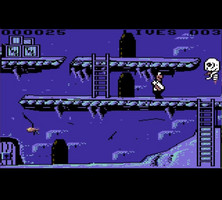 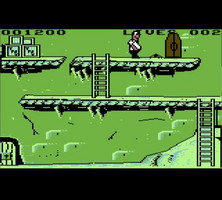 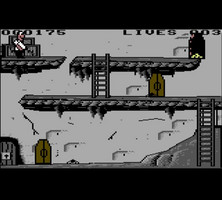 I originally made Earl the Tomb Robber using Gary Kitchen's Game Maker about 30 years ago! It's still the best C64 game I ever created, but it was never truly finished. I did release the original build, but it functioned more like a demo than a proper game. But finally, after all this time, I decided to load up an emulator, fire up Game Maker and actually finish the game!  I deleted most of the original code and started from scratch using all of the original assets while adding a few new ones.

I hope you guys enjoy the update!

Get Earl the Tomb Robber (C64)

I'm excited to rob some tombs